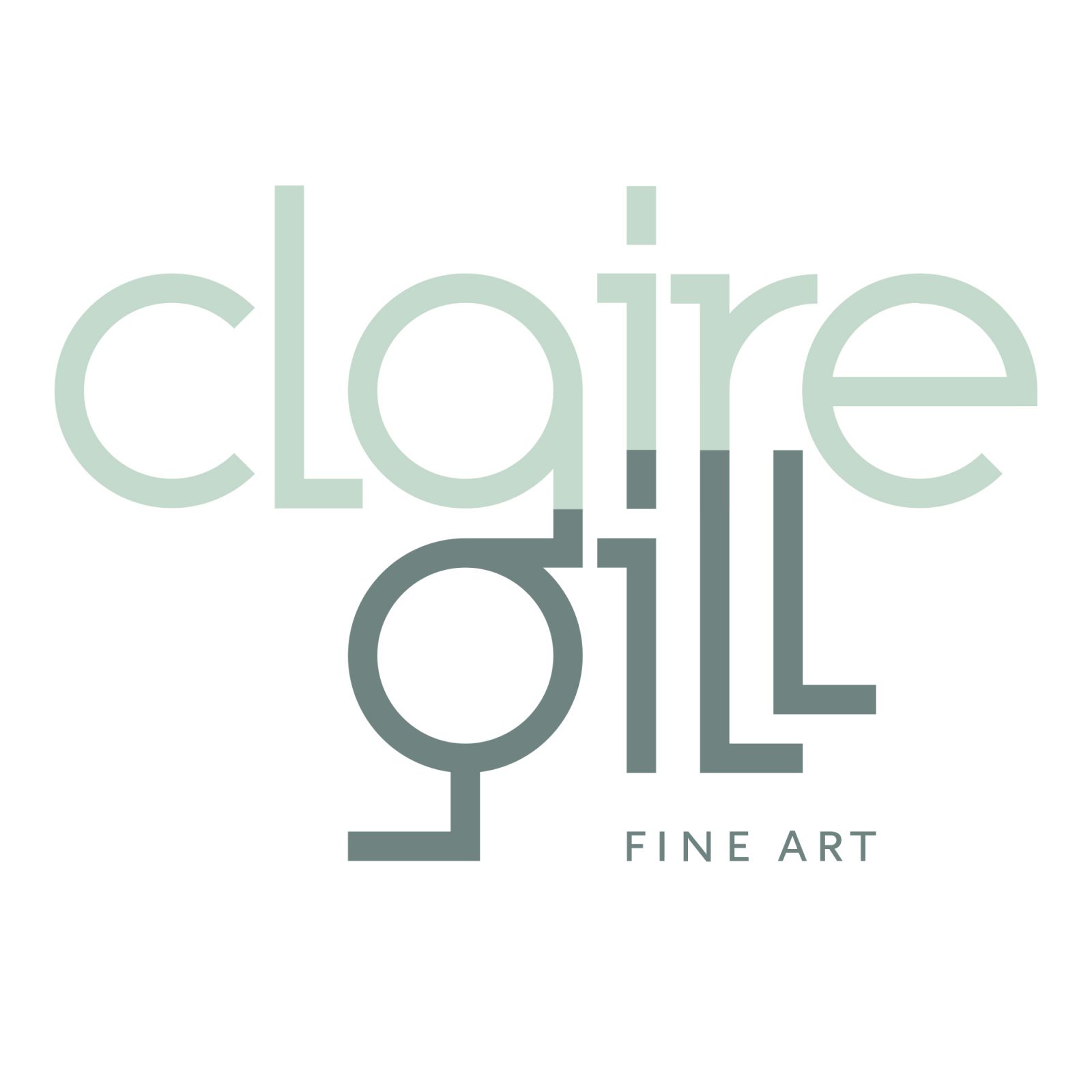 In 2017 the Lombard Street Gallery invited me to participate in a group exhibition entitled ‘On Margate Sands’. In order to take part, I produced five limited edition prints inspired by 20th century poet, TS Eliot’s The Wasteland.

TS Eliot wrote the poem overlooking Margate Sands in 1918. This was a time when impact of the first world war would have been raw and palpable. The five works shown here have been inspired by the verses of this long and difficult poem. They are titled, The Burial of the Dead, A Game of Chess, The Fire Sermon, Death by Drowning and What the Thunder Said. I didn’t fully understand the poem, and therefore used the words and imagery of the poem to inspire these images.

The Exhibition ran between 3 February 2018 and 7 May 2018 at the Lombard Street Gallery in Margate.

If you would like occasional updates on new work please leave your email.